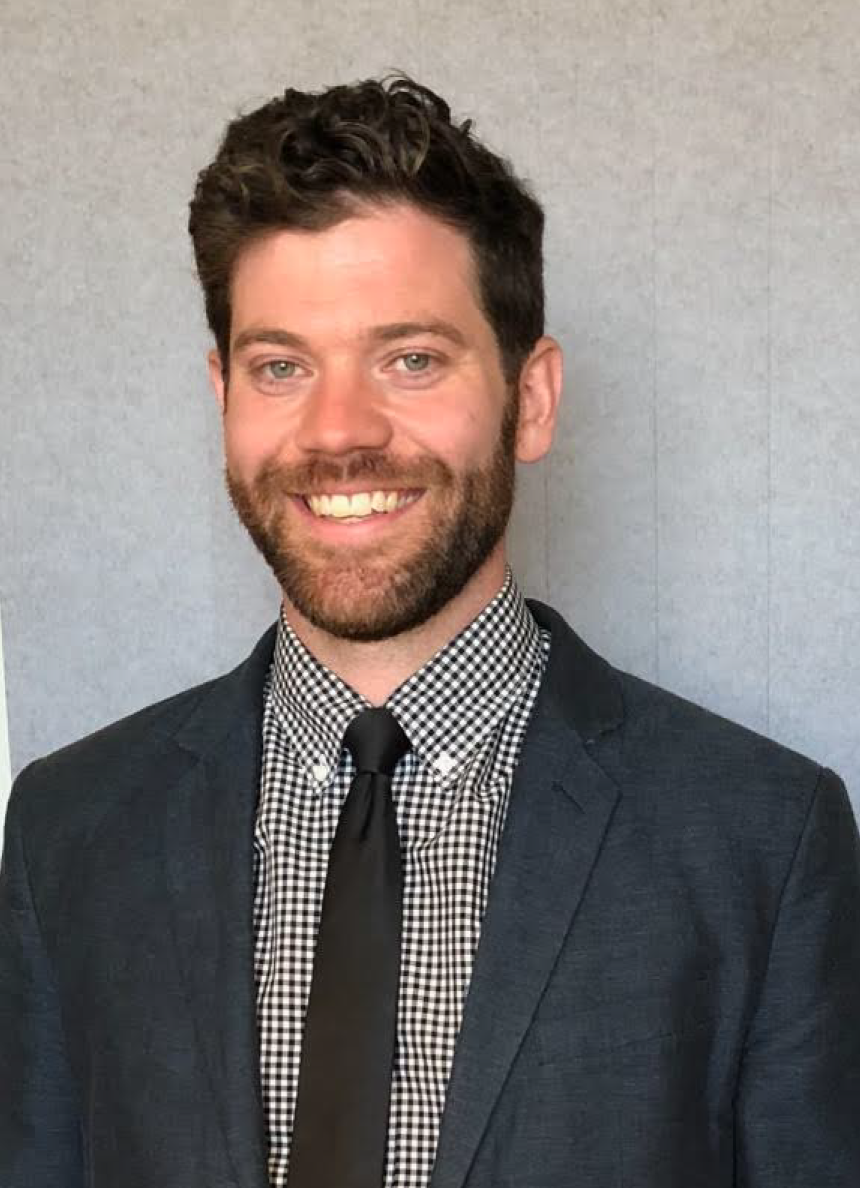 Ian joined Mines and Company as an articled student and will called to the Bar in September 2021.

He has experience in every aspect of the criminal justice system. In addition to his legal training, our clients benefit from Ian’s direct experience in policing, custodial and community corrections, civil forfeiture, and the courts.

Ian has a Criminology degree and a Masters of Public Administration and has a deep understanding of the inner workings of the justice system. He has worked both front-line and in policy and conducted an extensive review of the Alberta Community Corrections Branch.

Ian graduated from the University of Victoria Faculty of Law where he served as Co-Editor in Chief of the UVic Law Journal; was elected President of the Law Student’s Society; and earned the Diana Priestly Award for Outstanding Contributions to UVic Law.