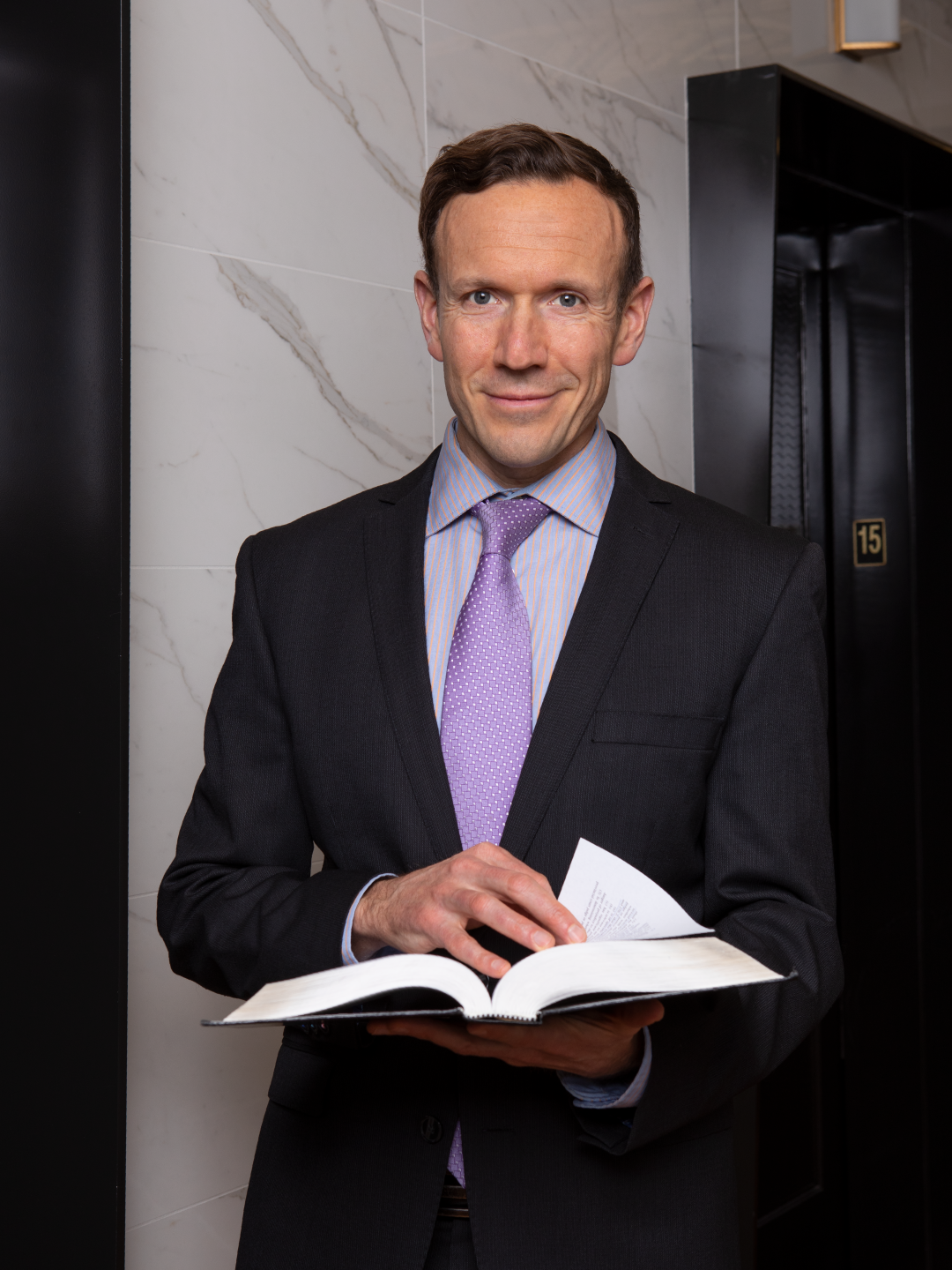 In the past year Ryan has had numerous clients acquitted at trial, including for charges of aggravated assault, sexual assault and bank robbery as well as other charges. Recently, Ryan has had charges dropped, or not approved after a police investigation, for clients accused of assault (including domestic), assault causing bodily harm or with a weapon, shoplifting (theft under $5000), driving while prohibited, impaired driving, sexual assault, uttering threats, unlawful confinement, possession of drugs and possession of drugs for the purpose of trafficking, as well as other charges.

In 2016 Ryan was lead counsel on a complex two month trial at B.C. Supreme Court in Vancouver. The trial had numerous pre-trial applications and encompassed developing areas of the criminal law. The trial was the result of one of the largest sexual assault investigations in British Columbia’s history and was covered extensively in the media.

Ryan has successfully represented clients at all levels of court in British Columbia.

Ryan Johnson grew up in the Lower Mainland. He graduated from Simon Fraser University with a degree in criminology before attending law school at the University of Victoria. Ryan has been involved with Restorative Justice for over 10 years, including as a practitioner dealing with Alternative Measures. His extensive experience with Restorative Justice has given him the knowledge needed to prepare unique proposals for Alternative Measures that have stopped the proceeding of formal criminal charges against his clients, even in cases involving more serious offences. He has previously worked for Crown Counsel as a prosecutor and that experience has helped him to understand the motivations of prosecuting lawyers.

Ryan practices exclusively in criminal law. It is an area of great personal interest to him. He is constantly updating his knowledge of the ever changing case law, statute law, rules of evidence and court procedure.

Ryan takes great pride in caring for his clients and making sure they are informed and supported through each stage of the process. His varied life experiences help him to appreciate the needs and circumstances of his clients. Whether it involves avoiding criminal charges altogether, or taking your case to trial, Ryan is dedicated to helping his clients achieve the very best possible results.